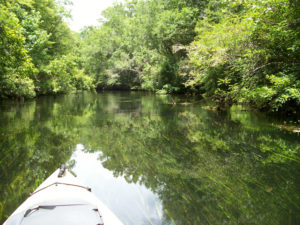 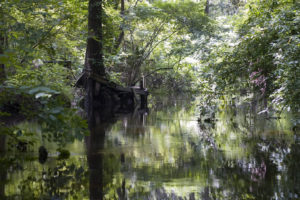 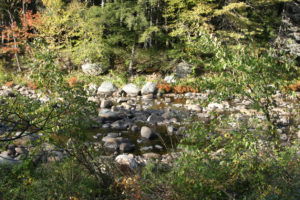 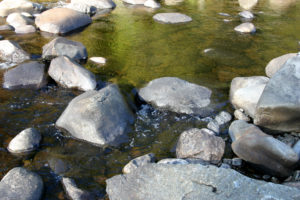 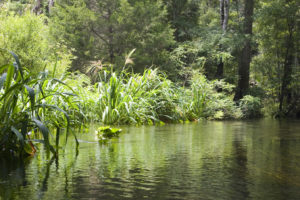 One thought on “A Bit of the River Rat”